"Your roadmap on the journey of self-empowerment, exploration, and transformation."

Every year on woman’s day, I happen to receive numerous forwards, images, and one-liners mentioning how great a woman is and how gigantic her sacrifice is for her loved ones. Some of the messages illustrate how women manage and intermingle their career and household chores, whilst the others about how truly beautiful and innocent creatures we all are. Although I also forward such messages to various groups, it surely makes me contemplate the genuineness of such feelings. Are they reserved only for one day or forever?

Whether you like it or not, we women try to compete, compare, demoralize and undercut each other wherever possible. It is difficult to find a woman who truly considers your achievements, big or small as exceptional and would do the trouble of telling you on the face. It is true when they say that the biggest enemy of a woman is another woman. There are many such situations when it is the other women who do not understand and show no compassion when the other women are in trouble.

Let’s analyse a few of them, especially the ones which we face in our daily lives.

It is when we stop doing such things, do we celebrate the true spirit of WOMANHOOD. It is such a great bestowal that God Almighty has given us. But, why do we play mind games and trouble the other? It is a relevant question to ask, why do women compete with the other? The answer is in our head. We need to unravel it and dissect it and completely reverse the situation. Be appreciative, kind, and warm to the other women. Applaud them, cheer them up and motivate them to do their best in any scenario. We need to break the female rivalry chain. That according to me is what the virtue of a real woman is. Beautiful or not beautiful, perfect or imperfect, every woman is a gorgeous creation from above, and let us keep it that way. 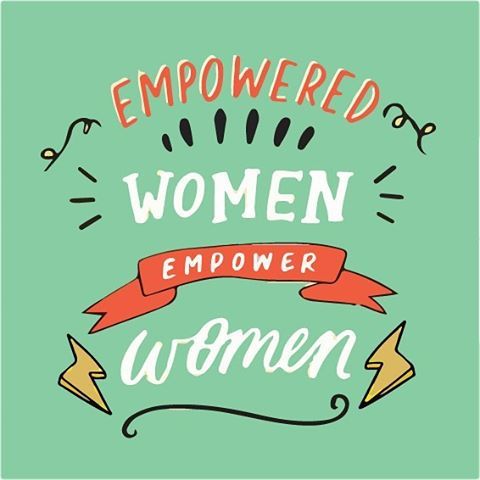 Together we will protect woman’s human rights in all circumstances;

Together we will foster woman’s capabilities in every field at all times;

Together we will make woman’s voices heard in decision making;

Together we will promote and harness woman’s leadership;

Together we will unleash woman’s power in all its dimensions;

Together we will ensure that woman’s full potential is realized, generation after generation. 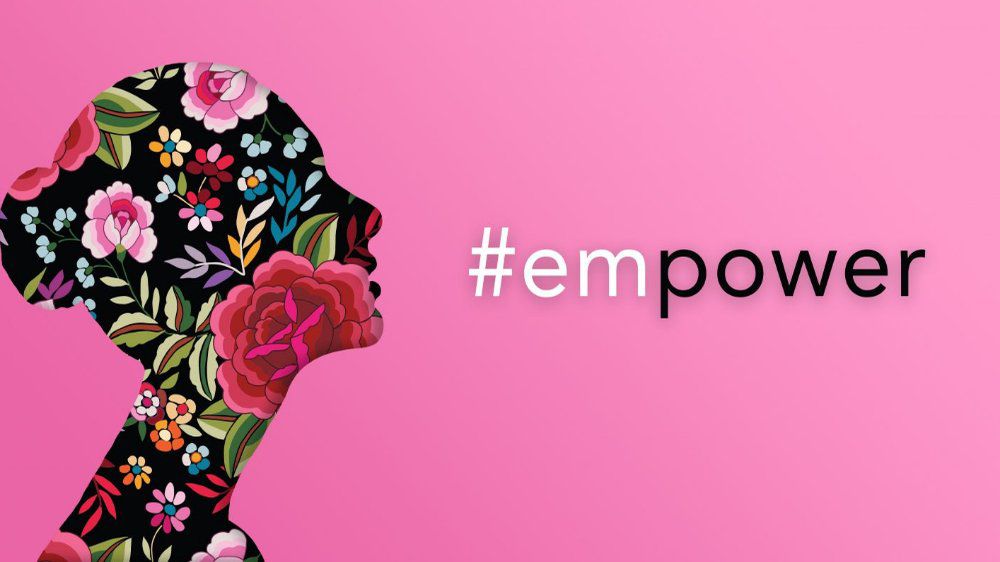